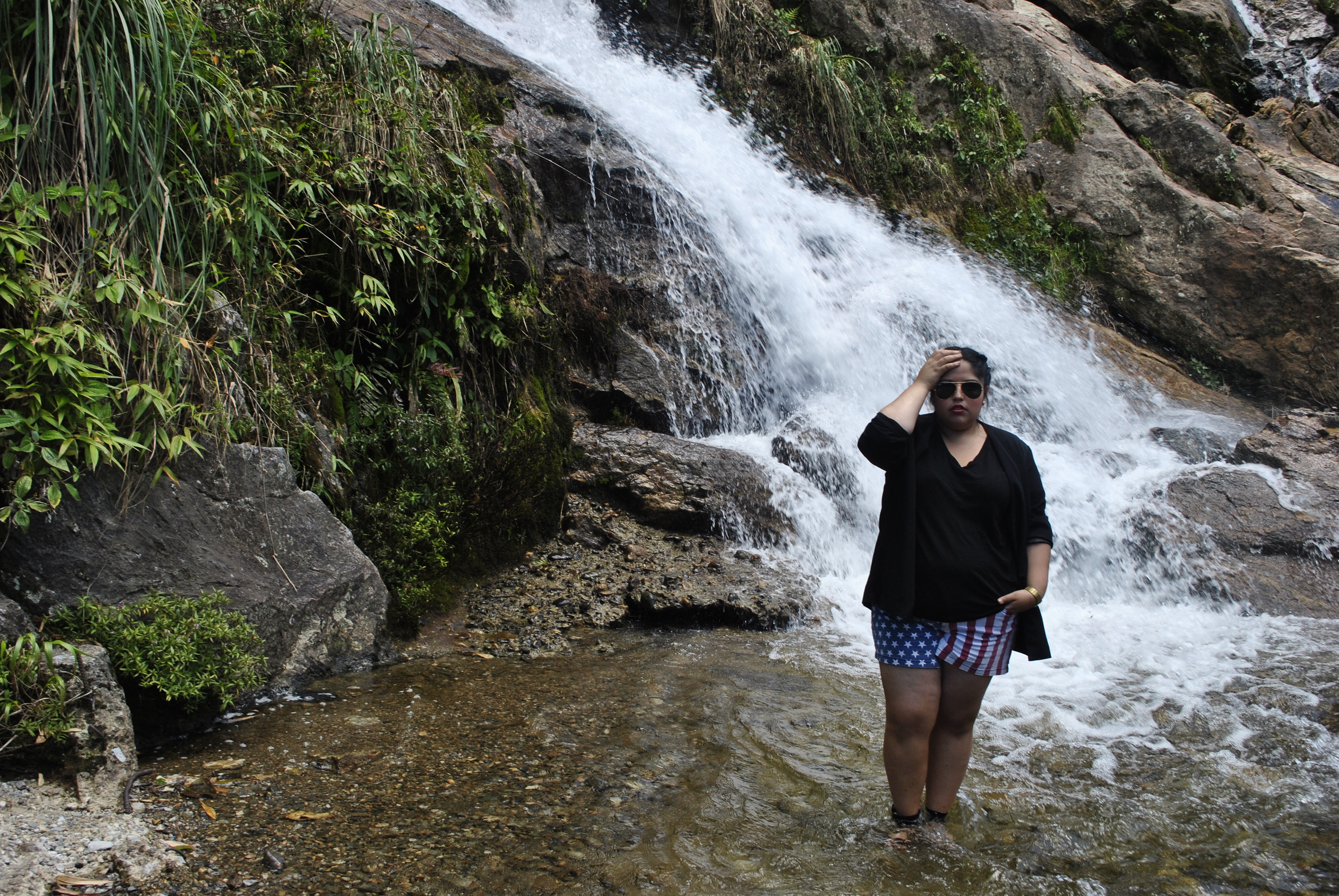 So as soon as my dear friend Karla gifted these super cute Forever21 shorts I knew what I would write about on the blog. But before I do, I wanted to share these amazing pictures of my little trip to Zamora. I went there once about 10 years ago and remember being dumbfounded by how beautiful it was. I knew I wanted to go back one day.
These pictures were taking on our way there, which is my favorite part. You can see a variety of waterfalls on your way there. Oh how I wish I was there again! Enough of my nostalgia. Here goes what i really want to say…
While being in one of my native countries, Ecuador, and as i enjoyed my family, the food, the scenery, and my friends I have to mention a few things about being an immigrant in both of my native countries.
I was born originally in Loja, Ecuador. My parents migrated to the states when I was only 7 months old. I grew up in The Bronx, New York. As I got older and interacted with others I came to the conclusion that I have been and will be an immigrant everywhere I go. It doesn’t seem to change. When I was 13 my parents and I moved to Ecuador for a couple of years. I always say it was one of the best times of my life. I learned so much about my country of birth. However everyone referred to my siblings and I as ” Los gringos,” which is a nickname given to Americans. I had used it before towards others. For some reason I never saw myself as a “gringa” since I came from a spanish speaking country. It was funny to see how even though I was ” one of them” I was singled out as a gringa. Don’t get me wrong, I never took it offensive nor did they mean in such way. If there’s one thing I can assure you about Ecuadorians is that we have a great sense of humor and love to joke around, or at least the ones around me.
I remember always saying it loud and proud that I was Ecuadorean to everyone and anyone, whether they asked or not. As a child I always remember being called the spanish girl, though it was wrong since I’m not from Spain.
After analyzing the situation and much thinking I asked myself: where am I from? And I realized that no matter where I went I would always be an immigrant. In my native country I was a “gringa” and in the USA I was an Ecuadorian. Which made me come to a conclusion. I am an eternal immigrant. It’s true. I am Ecuadorian-American but no matter where I go I will always be a foreigner.
Don’t worry, I  have no problem being the immigrant, for some reason I tend to cheer for the underdog and though Latinos are the biggest minority we still are slightly neglected.  I write this to create awareness of who we are and to prove that we are all the same. When we die we either all go to heaven or hell ( for those who believe) an we are not separated by an American or Ecuadorian heaven or hell. Love your neighbor and accept them. 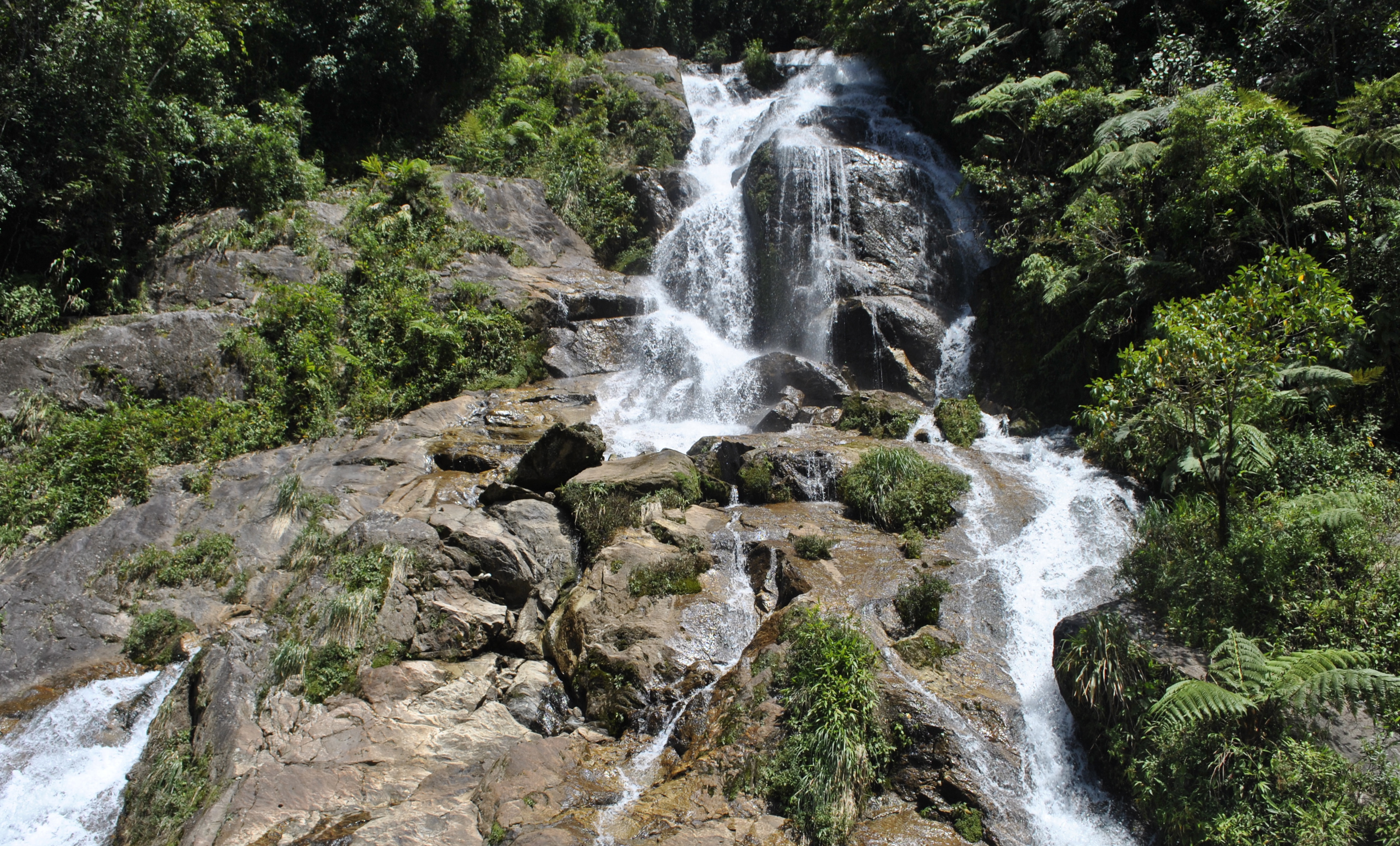 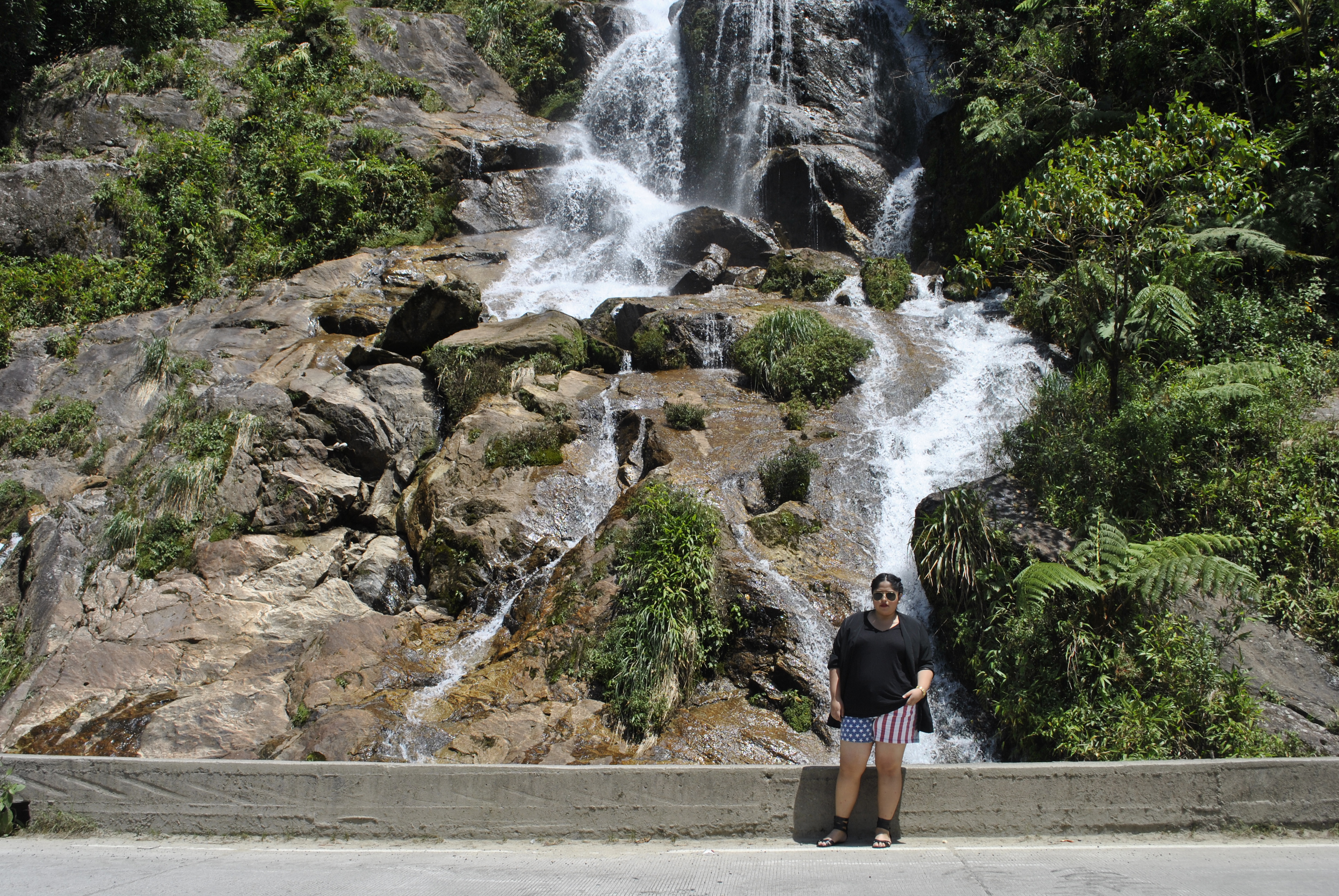 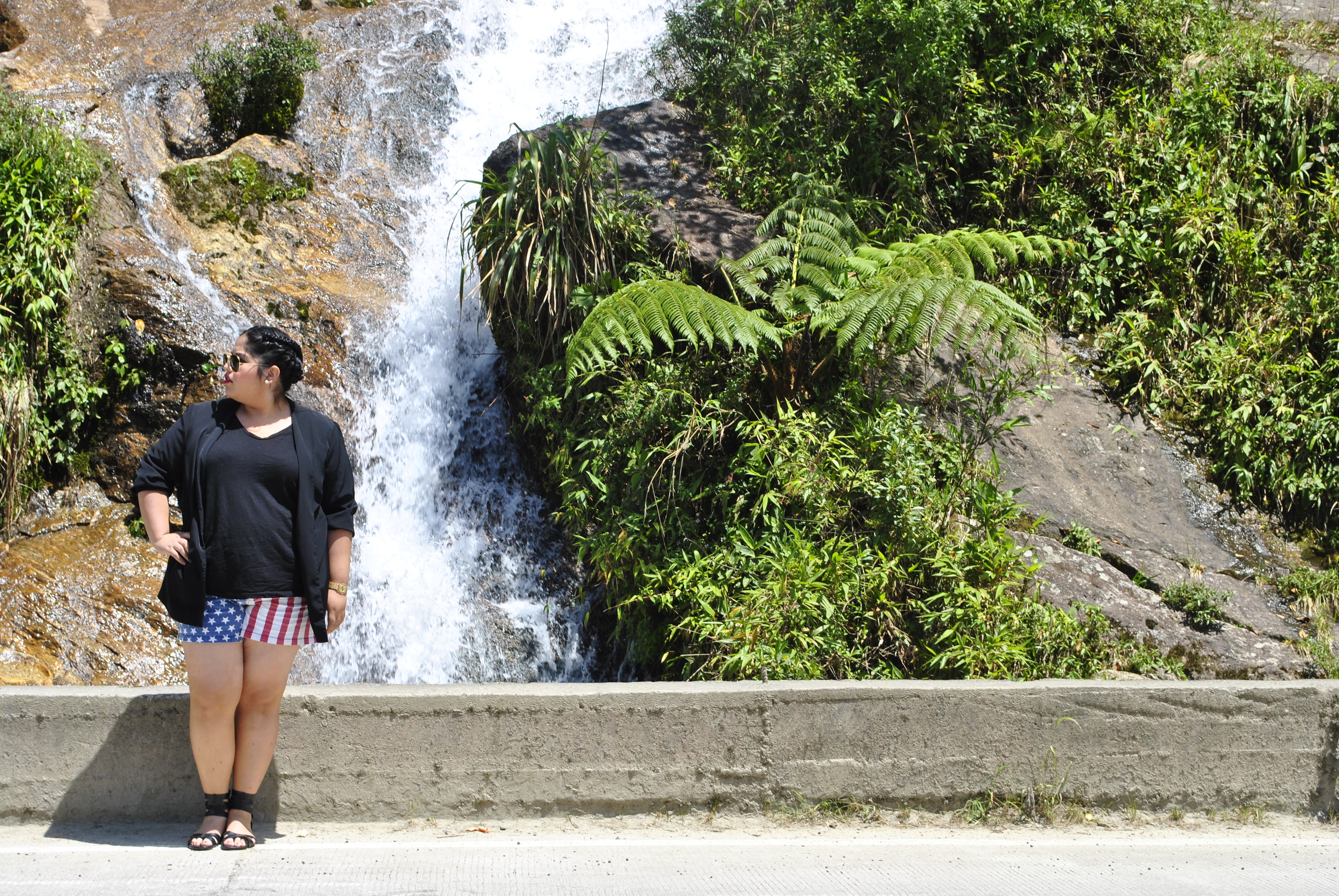 See the braid? I went through a braid-my-hair everyday phase while over there. 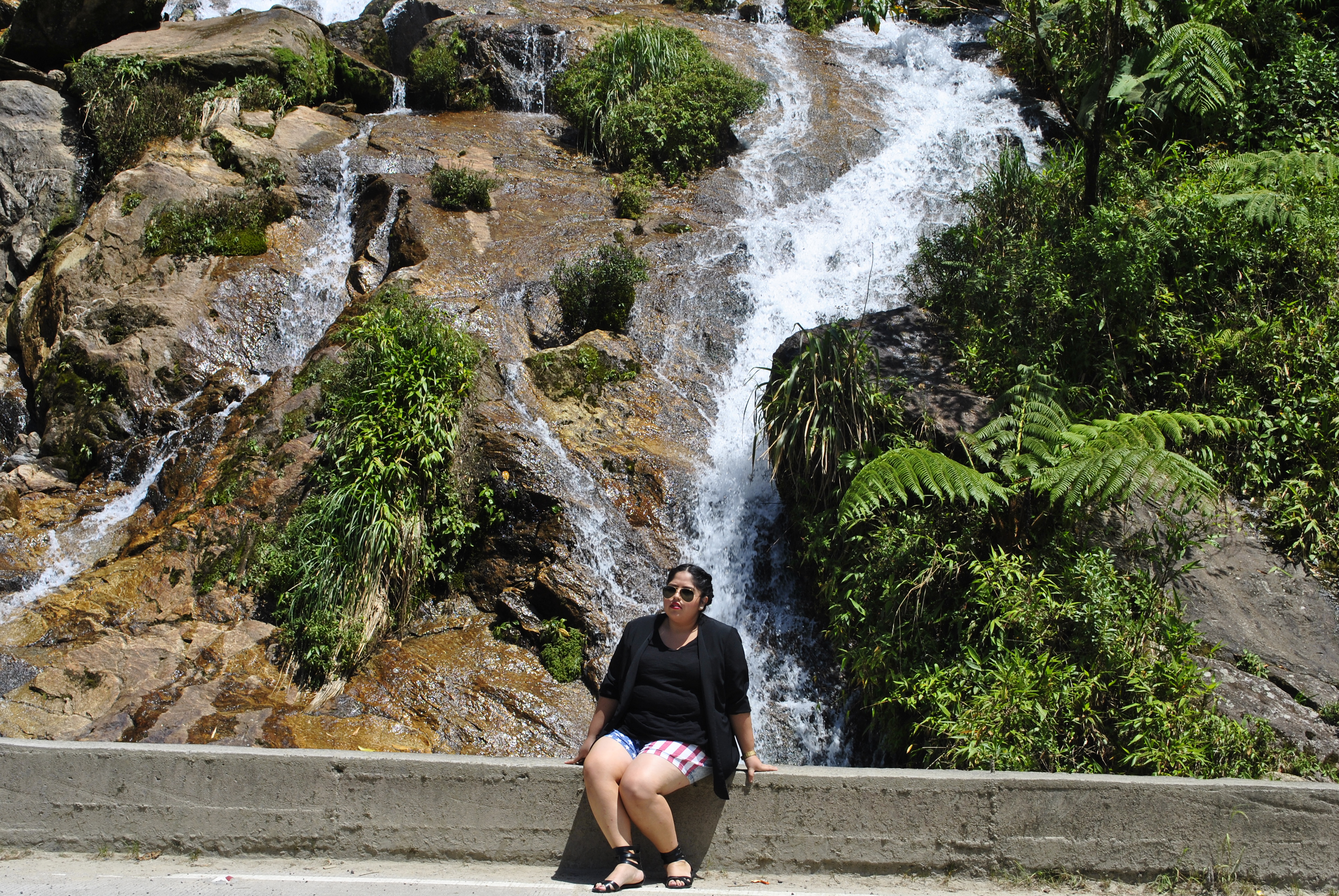 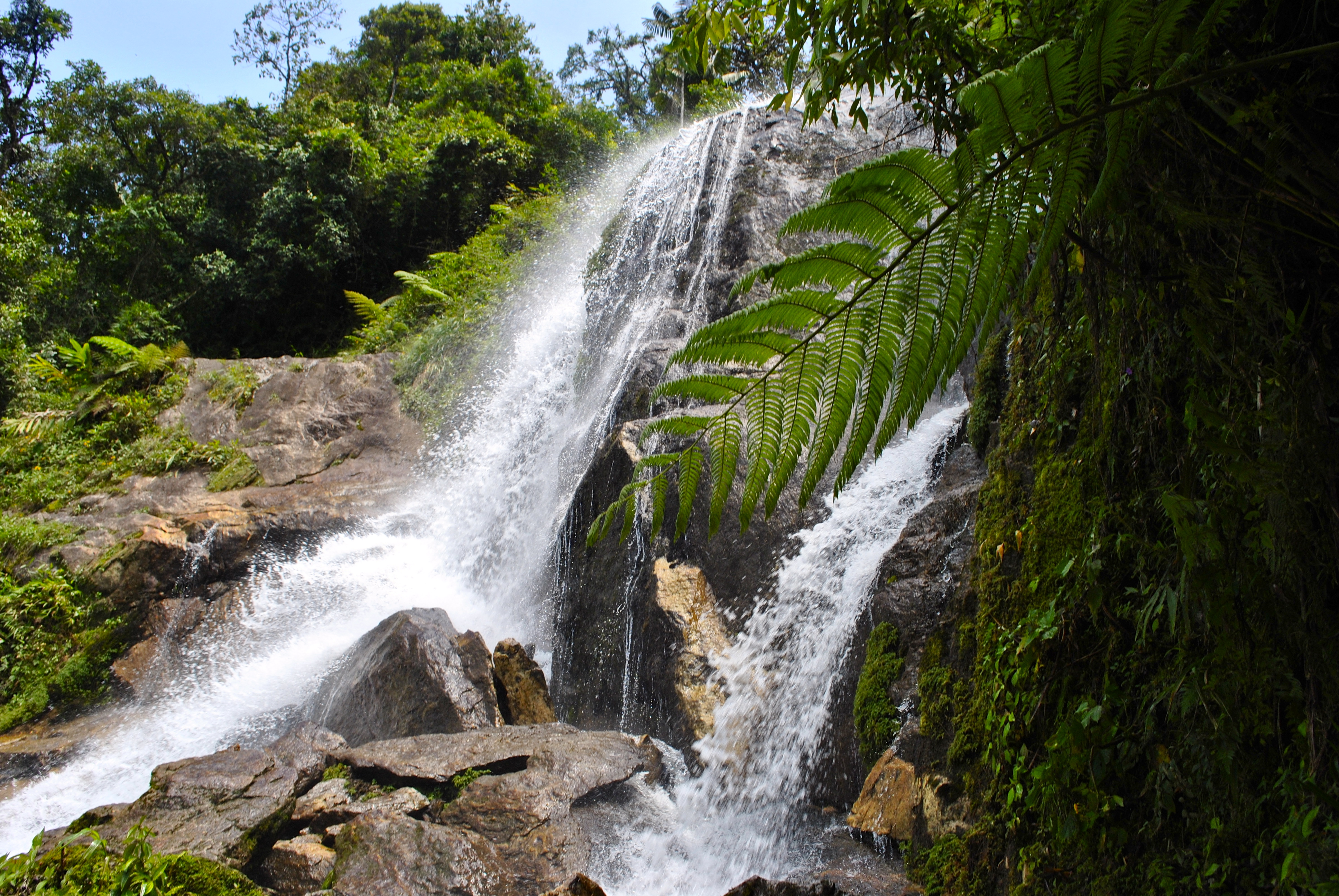 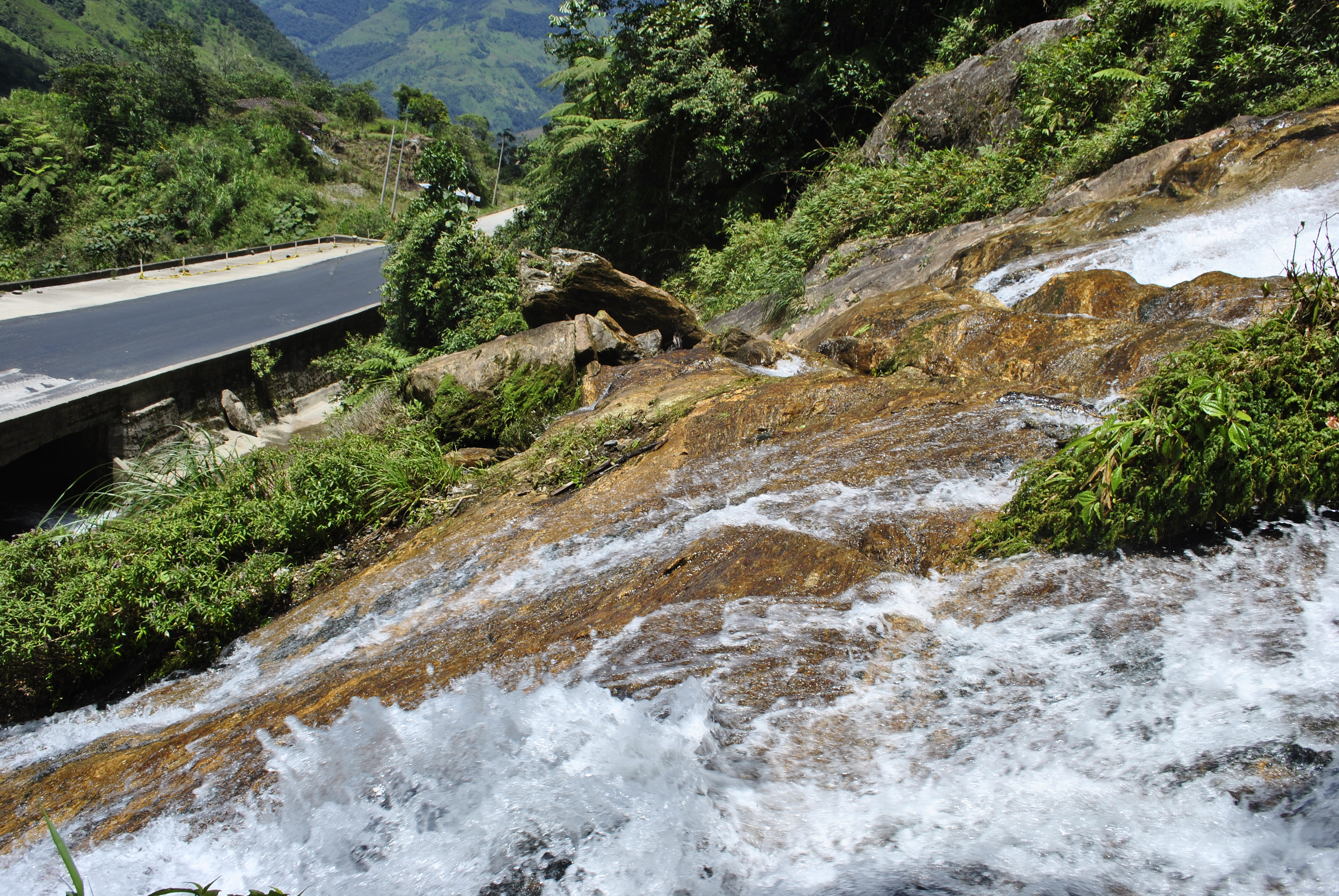 How beautiful is this shot! You can see the road and how its been done over the waterfall. 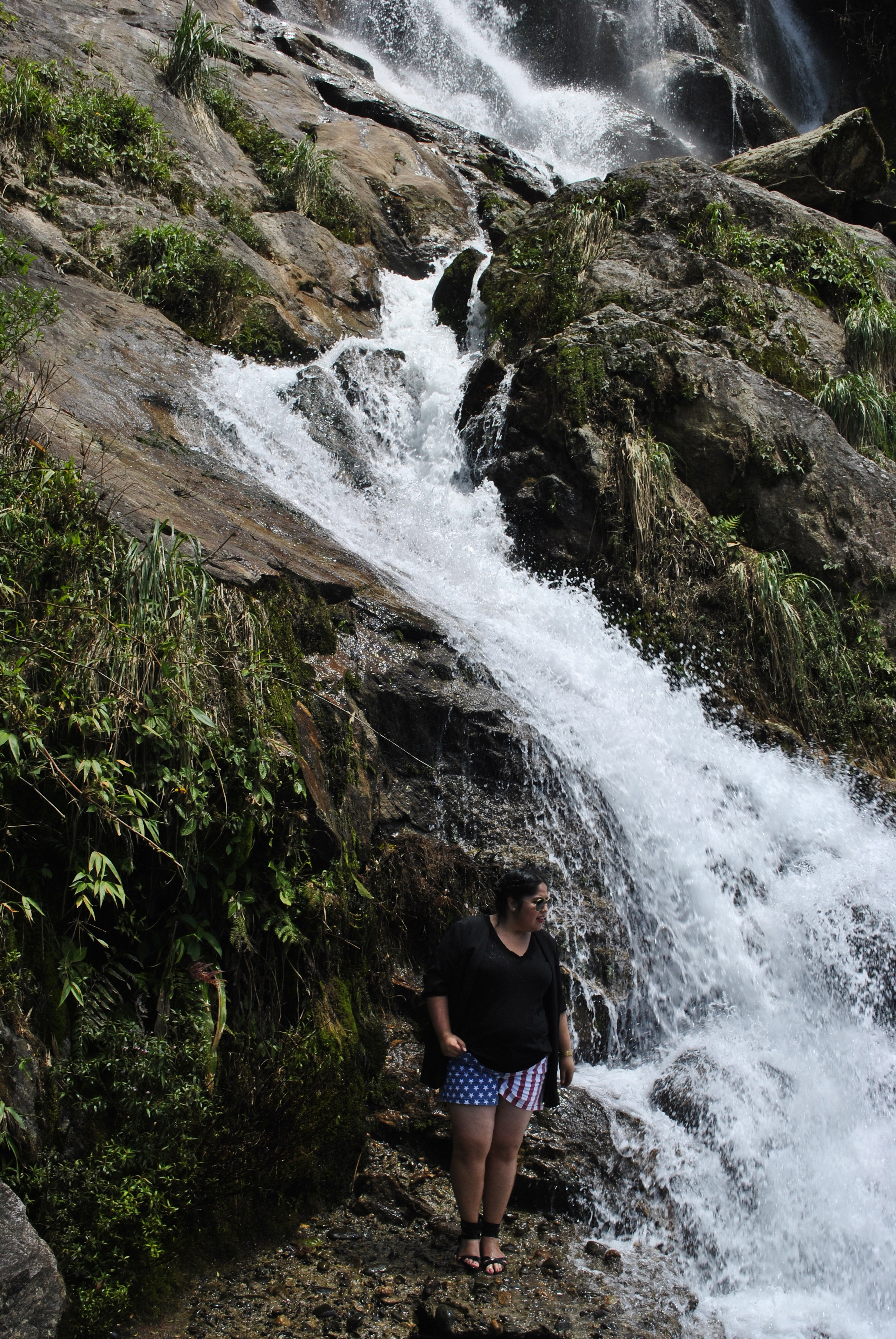 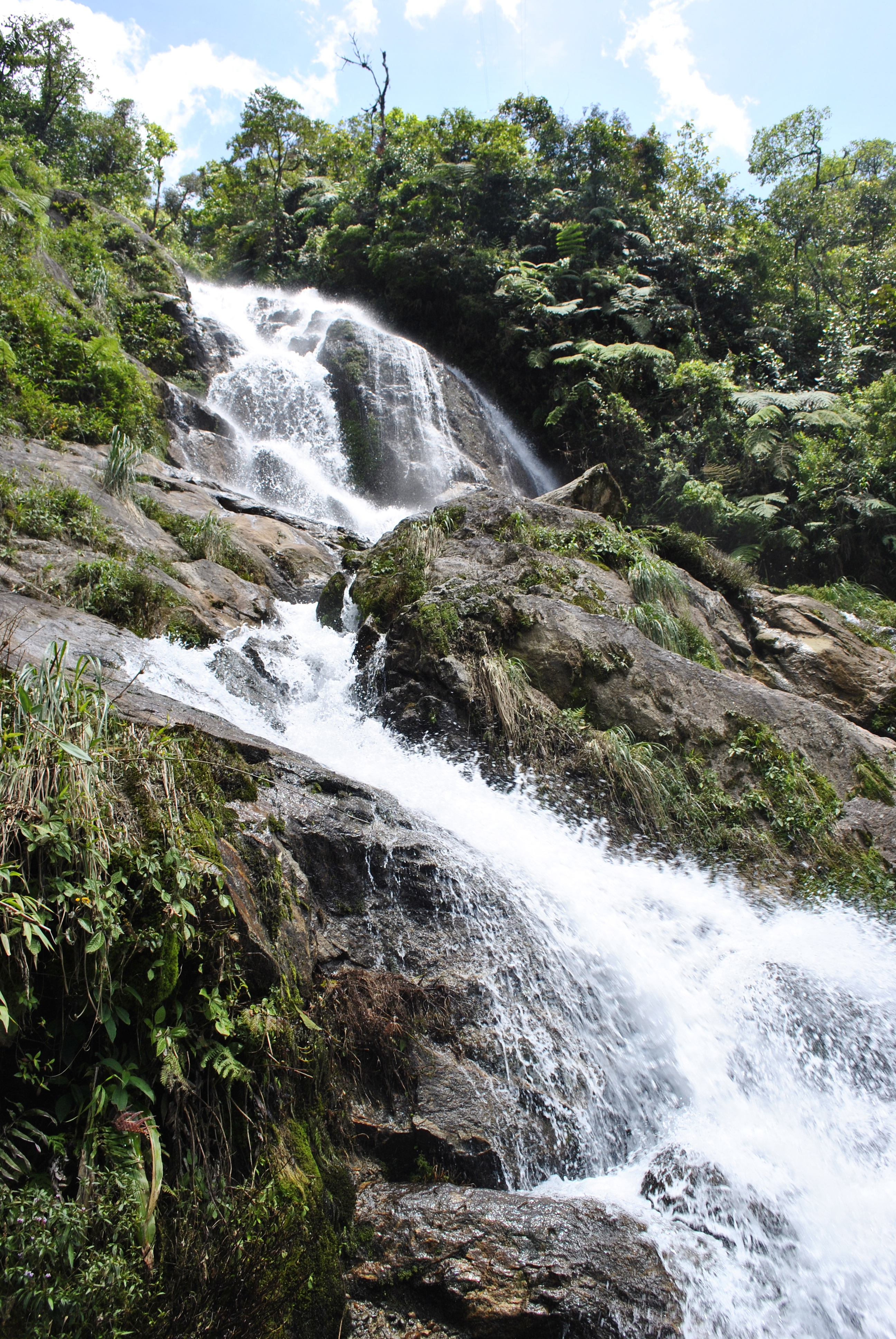 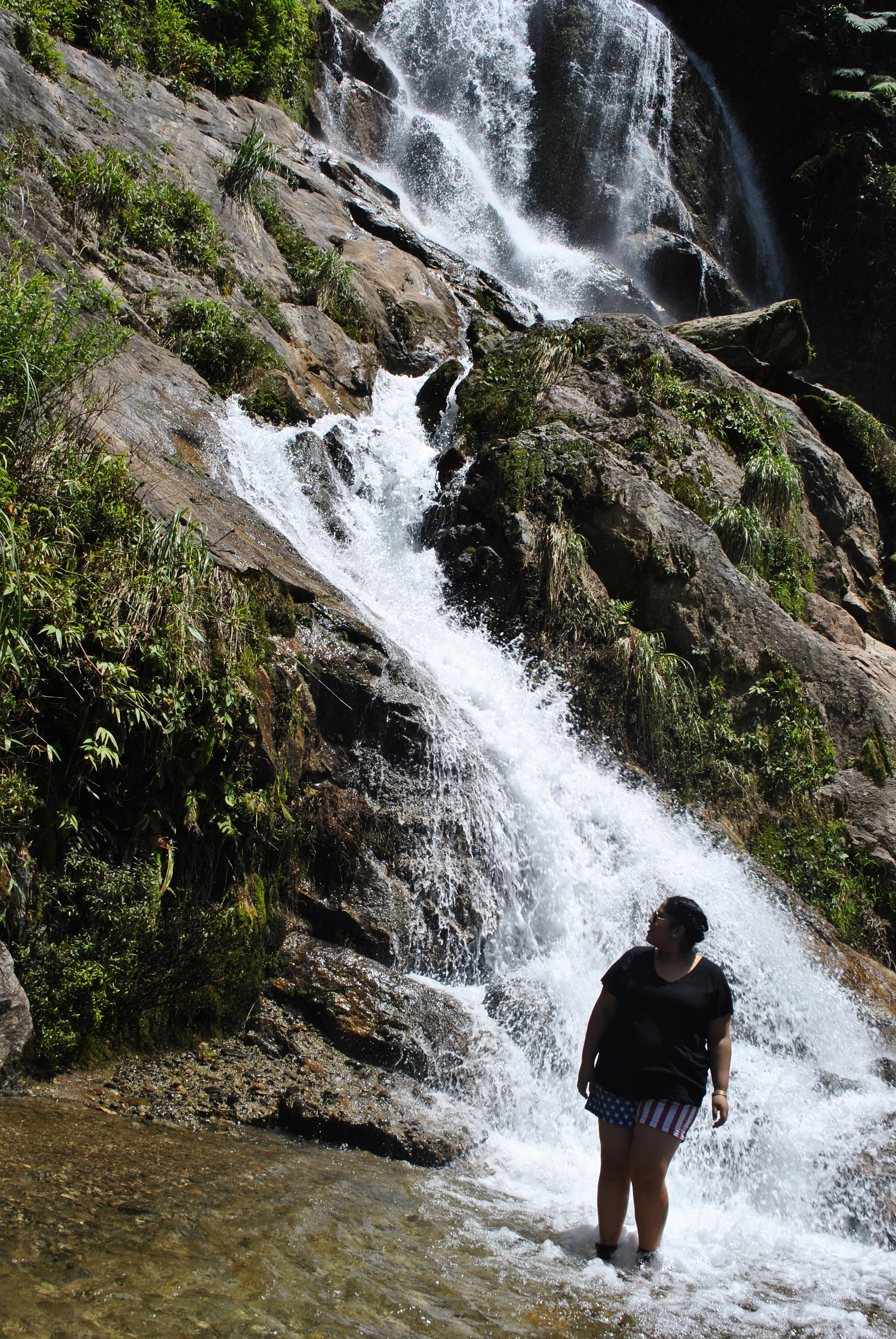 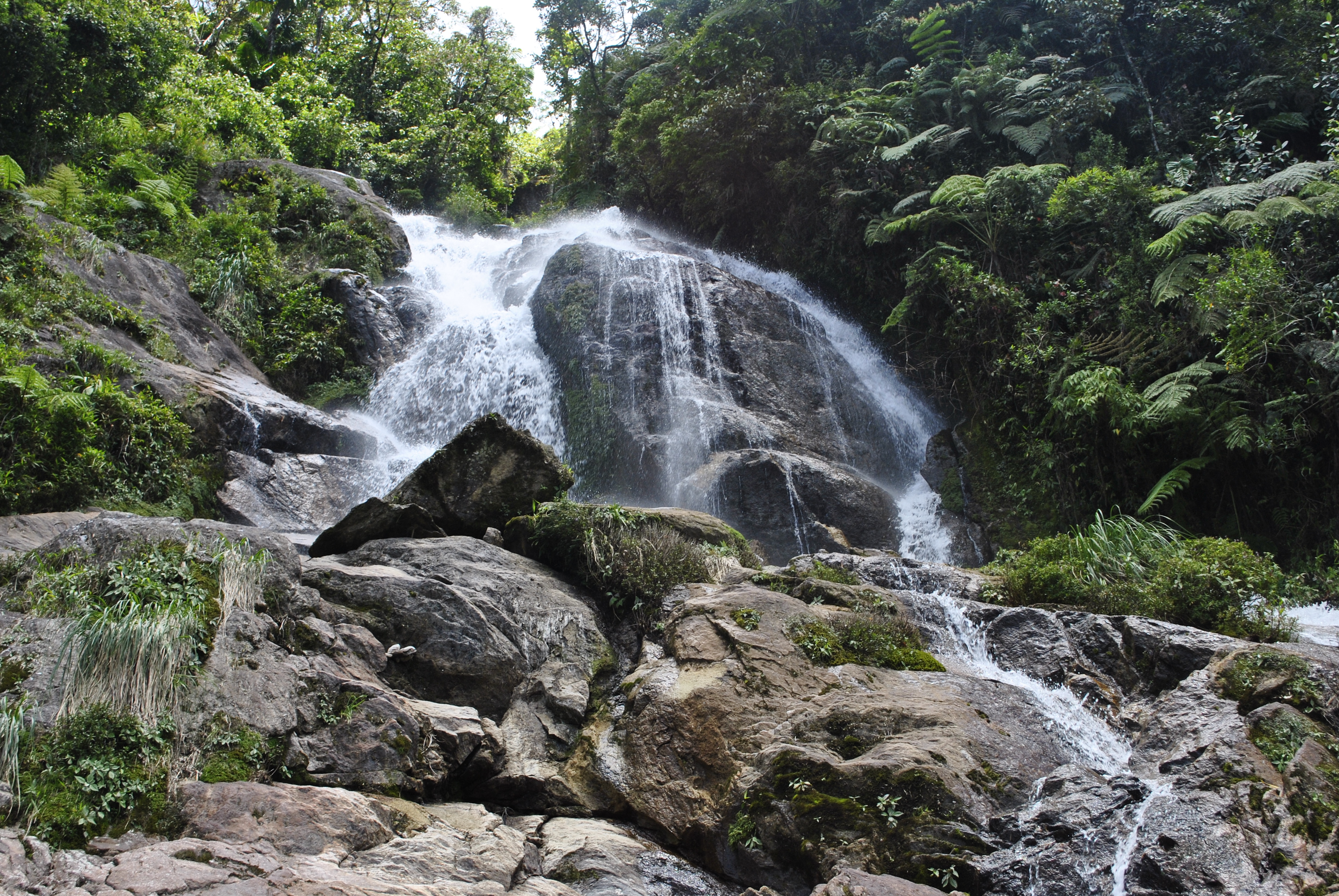 Missing the summer? Wear your sandals in the winter, duh!

Self-Tanners That Will Make You Look Amazing

High School Teacher Who Models in His Spare Time

Best-Dressed List: The Most Stylish Women Throughout The Years